A man wanted to get married, but he didn’t know whom to marry

A man wanted to get married, but he didn’t know whom to marry. So he prayed to God that God should open his eyes or should reveal to him whom to marry. After the prayer, God showed him a poor blind

woman in his church, and told him to marry the blind woman. The man refused and still went back to God in prayers, he prayed for many times, and after the prayer, God still reveal the blind woman to him as his wife.
So he had no other option than to marry the woman, they fixed a date for their wedding, so it happens that on the day of
their wedding, behold! The eyes of the woman opened and she began to see, everybody was happy and some were surprised,
and from that day, the spirit of blindness was rolled away from the life of that woman. Note: God knows why he kept you in the condition or in the position you are right now.

The enemy can stand against your success, but when God remember you, no demon can stop you. I pray that before the end of this year, God will do a new miracle that will attract blessings in your life in jesus name. Type Amen with faith. 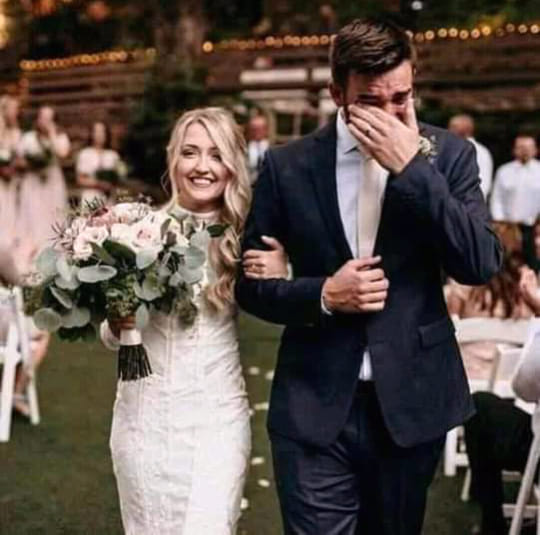