There is some good news out there—and some people doing great things. 18-year-old Antonio Gwynn, Jr. saw the damage from rioting and protests in his hometown on the news. That was enough for him. He took a broom, bought some trash bags, and headed out to start cleaning up—by himself. Nobody had to tell him he should do it, he just knew the right thing to do. Antonio started at 2:00 AM and didn’t stop for 10 hours! He knew that people in his community needed to get to work and the street was covered with glass and garbage.

Well, Antonio’s good deed didn’t go unnoticed. A man named Matt Block saw what Antonio did and decided to do something really special for him—he gave him a car! Wow. Then a local businessman heard about that and gave a year of free auto insurance. That’s not all. Antonio couldn’t believe it when Medaille College in Buffalo heard his story and offered him a full scholarship—he plans to start in the fall. Isn’t that great?

Being a good neighbor can be contagious. I hope more people will read this and try it. When the Samaritan stopped to help an injured man on the roadside with his own money and time, Jesus told us to “Go and do likewise.” 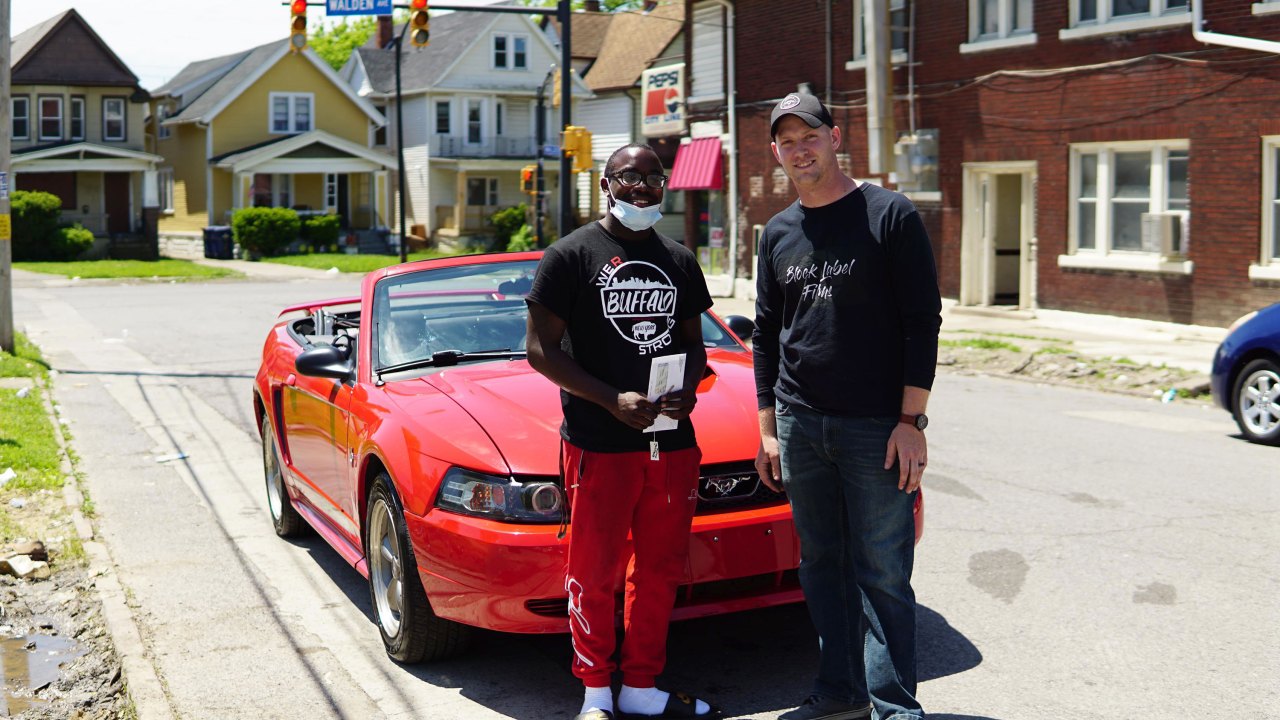 A teen who spent 10 hours cleaning up after a protest is rewarded with a car...

BUFFALO, N.Y. — When Antonio Gwynn Jr. saw the damage from protests in his hometown of Buffalo, New York, he grabbed a broom, bought some trash bags and started cleaning the streets by himsel…

This is very affirming on many levels. Society-wise, this says it pays to be a good and respectful teenager; culture-wise, it gives us hope that there are people who are willing to help, to clean up after people and to reward good deeds; ethics-wise, it proves good deeds are always rewarded; humanity-wise, there is hope in times of chaos; and faith-wise, this demonstrates that God and righteousness still prevail.

On a more personal level, how I wish that that young man was my son

Wow thank you for sharing this amazing news! I hope many people, not just teenagers, are inspired by his actions.
Psalm 128:2 “You shall eat the fruit of the labor of your hands; you shall be blessed, and it shall be well with you.”
Remember that God is always watching our actions. Let us walk by faith everyday and make Him proud.

Hello, dear @FaithinGod
This is a confirmation of how God is always with us, he was that voice that gave Antonio the confidence and resolve to go and do the right things that others didn’t want to. And he even got a direct gratification for it. This could happen to us too, but we should do the right thing not expecting anything, only because it’s the right thing to do. I hope Antonio enjoys these gifts to the fullest, and that God bless the persons who gave them to him.
Kind regards, Luis Guerrero.

This proves that there are still hope and goodness in the world. God saw the genuine care he felt for his community and rewarded him. I hope people look at this situation as an inspiration to do good not for their own benefit but for the whole community.

My applause goes to you Antonio…hopefully a lot of teens not just in your age could see what you have done…I salute you for your good deeds, without expecting any return…but good samaritans do still exists…despite that everyone is worrying financially because of the pandemic, there are still people who are willing to extend their blessings to everyone… God bless to all the people who extended their kindness to Antonio…cheers!

Wow Great! I have a dream Car also like this one. Great Reward I hope that teen will stay humble and study hard in college.
you have car plus a Free auto insurance in year awesome!.
He is bless more than enough. That’s how Gods Work in our life. The good thing you did may return to you as many times.
Thank You Lord God for using other people how bless they are.