Are you representing Christian Religion or Kingdom of God 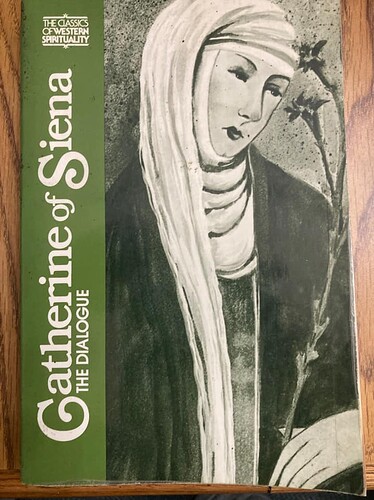 Christianity is not a religion, it’s a way of life believing and following Christ

Believers represent the Gospel of God, Grace through Faith in Christ, which is the Christian religion, and the key to Kingdom of God.

Christianity is only called called a religion by people who push agendas. Christianity in and of itself is a spiritual connection between one individual and the belief that Jesus is the savior for our sins.

The Christian Kingdom! Get involved, get into government, make this a Christian nation.

The Good News of The Kingdom

Religions are many the kingdom of God is only one