Blind woman banned from park for 2 years for sharing Jesus

A blind woman in Rhode Island was banned for two years from a public park and library in Westerly for sharing her Christian faith, according to a discrimination complaint.

Officials at the Memorial and Library Association, in charge of Westerly Library and Wilcox Park, demanded Gail Blair, 63 at the time and blind, stop having conversations with others in the park about Jesus.

During the chats, Blair typically would offer a copy of the Gospel of John. Association members called the police on June 24, 2019, claiming she “acost[ed]” patrons by “stopping” and “giving them religious pamphlets.”

On Tuesday, Blair, represented by First Liberty Institute and William Wray Jr., an attorney at Adler Pollock & Sheehan P.C., filed a discrimination complaint with the Rhode Island Commission for Human Rights against the library association.

In the complaint, Blair, who worked as a nurse until 1991 and suffered from a disorder that caused gradual vision loss, says she was banned “because of [the Associations’s] unlawful discrimination against me on the basis of my disability and my religious beliefs.”

“The Police Department searched for all incidents that involved complaints or trespass notices issued to anyone for distributing information, pamphlets, soliciting, selling, hawking, etc., and found none apart from when the Association called the police to eject me from the park," Blair said. "My conduct did not violate the ‘Rules of Conduct’ posted by Westerly Library and Wilcox Park. Nor did it violate any of the Park’s Guidelines.”

Blair, who lives next to the park said she “cannot independently access another public park or another free public library.”

She denied accosting park patrons. “I do what the Pocket Testament League urges,” Blair said. “Simply offer them a Gospel of John, the Word of God. No arguing.”

Jeremy Dys, special counsel for litigation and communications for First Liberty, the largest religious freedom legal group in the U.S., called the incident “outrageous and discriminatory” in a statement to Fox News. 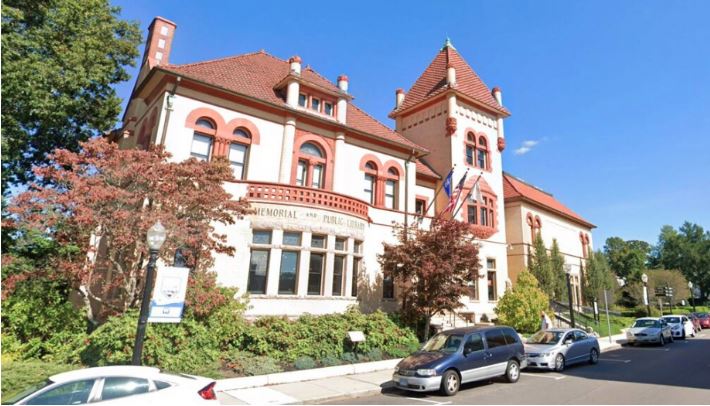 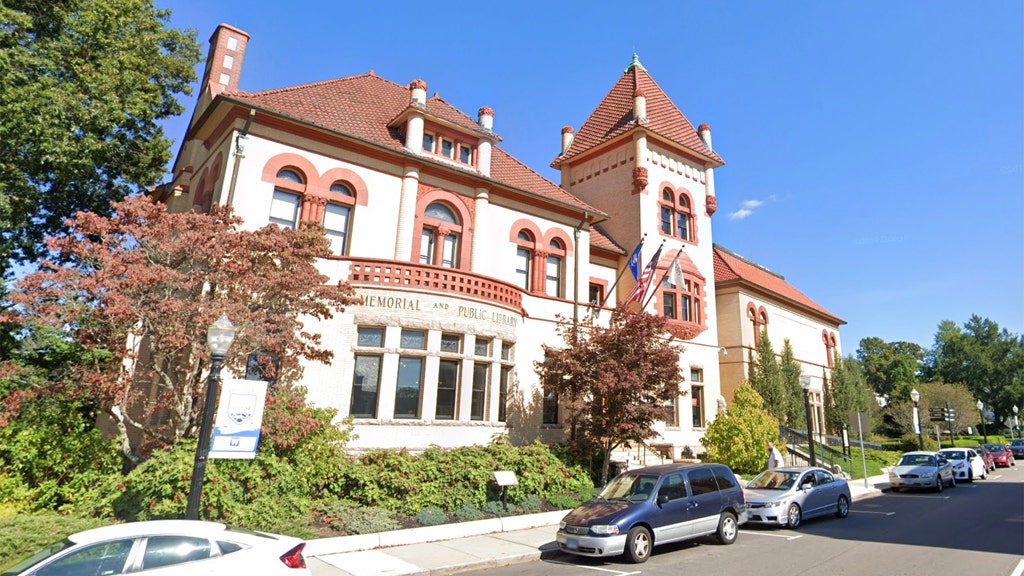 Blind woman banned from park for 2 years for sharing Jesus

An blind woman in Rhode Island was banned for two years from a public park and library in Westerly for sharing her Christian faith, according to a discrimination complaint.

Hello, dear @FaithinGod
I found this news very sad. People have forgotten what things should be a priority in life! What’s wrong with sharing God’s words? And even worse, what’s wrong with a blind woman sharing her faith? Even if people didn’t want to listen her, it’s like she could follow them, right? With examples like this, I wonder if the protest and movements end up being just for popularity.
Kind regards, Luis Guerrero.

Very alarming story, what have become of this world. We are now living in the time where we are being limited already to fulfill the great commission from God. To spread the gospel and let all the people know that salvation and forgiveness of sin has been made free and available for everyone who believes in Jesus Christ. We Christians should be earnest in our prayers because the second coming of Christ is very near.

This is a heart wrenching kind of news @FaithinGod…Just the thought that it was a blind woman capable of preaching and sharing her Christian faith banned for a public park is so distressing, how about ban those people who are littering and doing nothing instead? I guess there is nothing wrong with what the woman is doing… people in the public park has the freedom to listen or ignore her, but there is no such rule as banning because of preaching…

People are forgetting how everything we have today is because of the Lord God. That park you banned the woman from going? God made that. What is wrong with sharing the wonderful news of the Lord?