In January, China was the most affected area.
On January 23, Chinese authorities shut down Wuhan, a city of 11 million. The entire Hubei province, which contains Wuhan, was locked-down on January 30.

US got the first reported case on January 21. In Februray, new cases are being reported throughout the country nearly every day.

From March, confirmed numbers in USA grew rapidly. The whole world is under the influence of the Coronavirus. There are lockdowns and many people are under quanrantine. On March 26, the total number of reported confirmed cases in the United States surpasses that of China with over 85,000 cases, making it the country with the highest number of coronavirus patients, in the world.

People ask for prayers for all over the world.

Some show their faith to God

Some people use the opporutnity to preach gospel and ask people to repent.

Some bible verses got popular among the pandemic

Some want to Lead people to focus on God again

Some ask people to cooperate with the quarantine policy.

People are praying everywhere and asking for God’s help.

God put the whole world in a pause, and let us think more about our life. After this pandemic, hope the world can be different from the previous one. 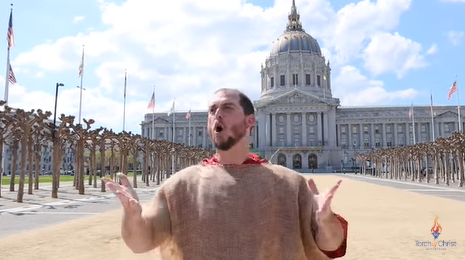 These medical staff know Jesus is the healer and they can’t stop praising His name. Can I get an amen? 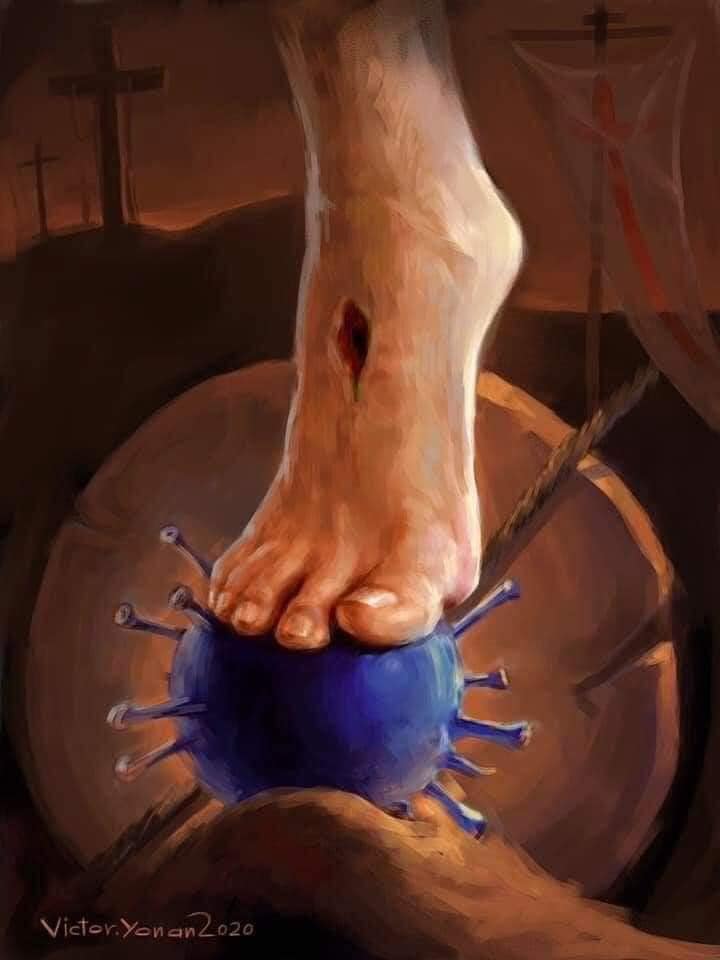 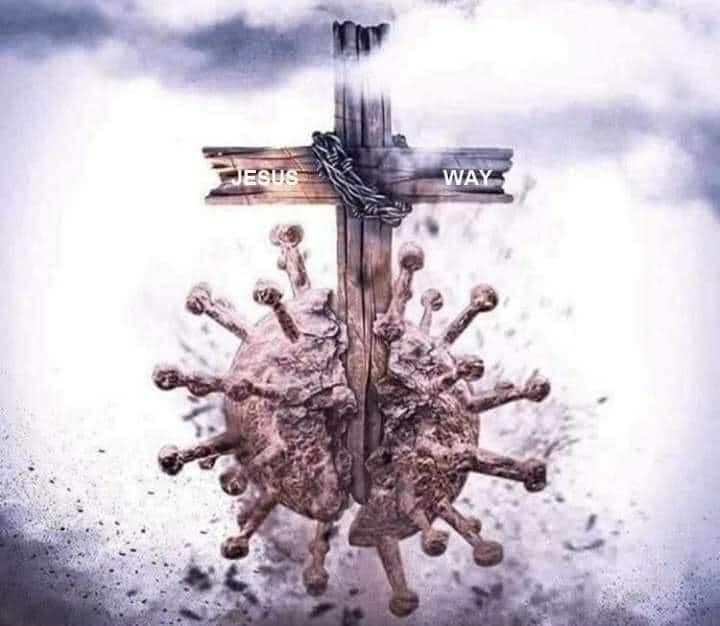 By the power of your cross, Lord Jesus Christ
Corona virus expires and is destroyed
Trustworthy .

By the power of your cross, Lord Jesus Christ Corona virus expires and is destroyed Trustworthy .

Praise Break!!! To God Be the Glory

The greatest fear is the fear of the Lord not this virus. God is in control.

The greatest fear is the fear of the Lord not this virus. God is in control. 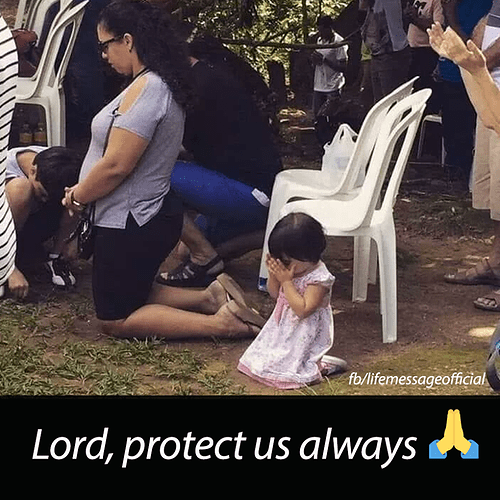 Shouts of praise will fill the house of God once again.

We are gonna be covid-19 free.

God will put an end to this turmoil. 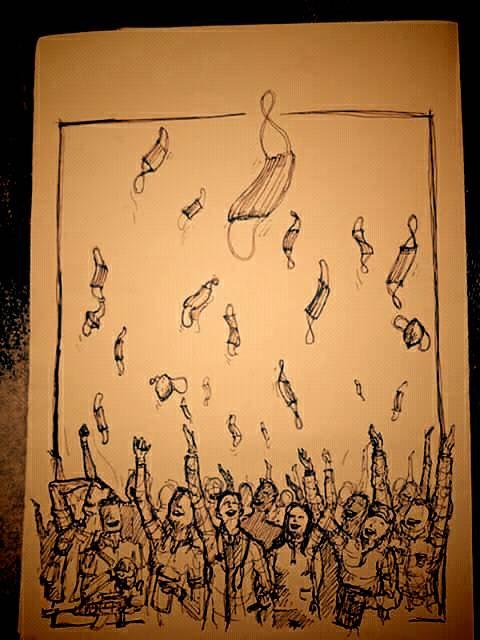 Shouts of praise will fill the house of God once again. We are gonna be covid-19 free. God will put an end to this turmoil. In Jesus name!

Hello, dear @Catherine_Taylor
I saw this image today on twitter: 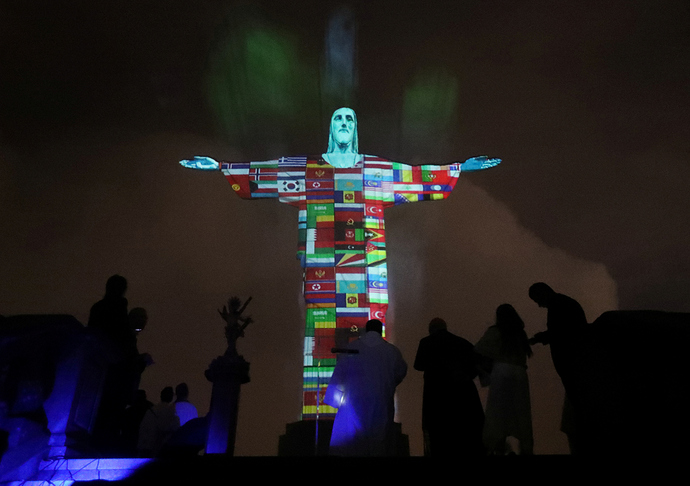 YT6mRTTeSMRCQCcKEZqDu_ckfFDNvkphELpfWpKysxs4572×3222 2.53 MB
I like it as if fuels two sentiment on me, one is that Jesus is always there for us on the whole world and two that we will have to work united to fight against the virus. This might no have been the intended purpose of the picture, but I feel that it’s a good thing to learn. United the whole world, in the guidelines of the Jesus Christ we will won this battle against the COVID-19!
Kind regards, Luis Guerrero
1 Like
Jimmy_Ka (Jimmy Ka) April 20, 2020, 3:27am #11 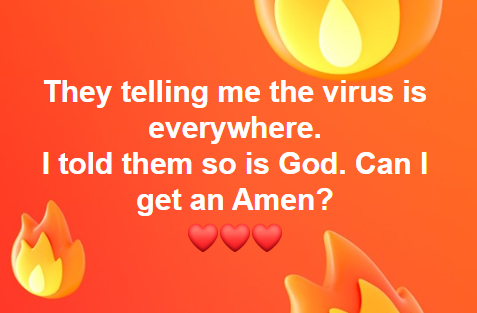 They telling me the virus is everywhere.
I told them so is God.

They telling me the virus is everywhere. I told them so is God. Can I get an Amen? ❤❤❤

In this period of quarantine that we are undergoing, let us make this an opportunity to worship God as a family and make an altar of His presence in each of our homes.

Lord prepare me to be a sanctuary #SpreadTheWord 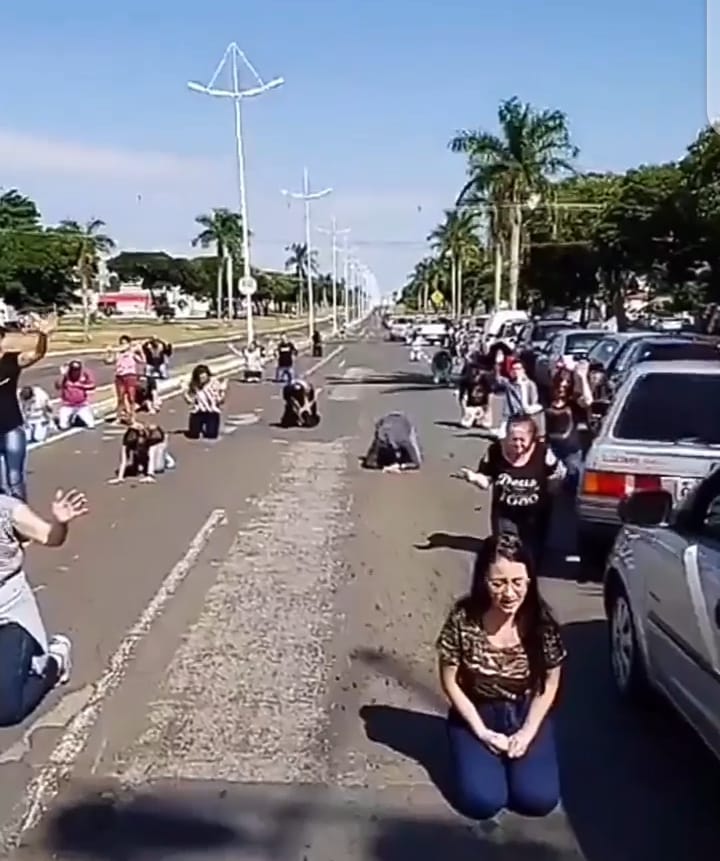 Isaiah 41:10 (NIV)
So do not fear, for I am with you; do not be dismayed, for I am your God. I will strengthen you and help you; I will uphold you with my righteous right hand.

2 Timothy 1:7 (NIV)
For the Spirit God gave us does not make us timid, but gives us power, love and self-discipline.

James 5:14 (NIV)
Is anyone among you sick? Let them call the elders of the church to pray over them and anoint them with oil in the name of the Lord.

James 5:15 (NIV)
And the prayer offered in faith will make the sick person well; the Lord will raise them up. If they have sinned, they will be forgiven.