If Jesus Lived Today, Would He Still Have Been Rejected and Killed?

If Jesus had lived today instead of 2,000 years ago, do you think He still would have been rejected and killed? Or are we more civilized today?

Yes, Jesus will be still rejected and killed. We are not more civilized today, but ever more evil than before. We have the same sin with those people who killed Jesus.

Now more and more people don’t believe God, it shows today is more evil than before. 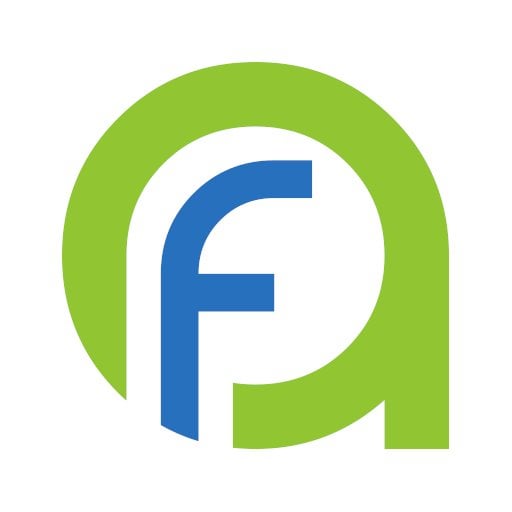 r/Christianity - If Jesus Lived Today, Would He Still Have Been Rejected and...

Maybe not.
It is up to the country. Some does not have death penalty.

The Jews who called for Jesus’ death did not have the death penalty either. Did you know that?
Weird, right? But check this out:
John 18:28-31 NKJV
"28 Then they led Jesus from Caiaphas to the Praetorium, and it was early morning. But they themselves did not go into the Praetorium, lest they should be defiled, but that they might eat the Passover. 29 Pilate then went out to them and said, “What accusation do you bring against this Man?”

30 They answered and said to him, “If He were not an evildoer, we would not have delivered Him up to you.”

31 Then Pilate said to them, “You take Him and judge Him according to your law.”

Therefore the Jews said to him, “It is not lawful for us to put anyone to death,”"

I am sure he would be also rejected by the modern people, cuz we have same sins and evils in our hearts with the people who crucified Jesus. However, he wouldn’t be killed cuz we are more civilized.

I don’t hope so. But maybe Jesus will be rejected by us again. Because many times I can not recognize Jesus. Our Lord is so humble and totally sacrificed for us. But if I only see the earthly things, still value with worldly view, I can not know Jesus truly.

Yes. I think so. Because humans have sin. So it is the same to that time.

I think, if Jesus lives today, he will probably be rejected and killed too. Because too many people still don’t believe in God, and too many believers are too arrogant.