In his opinion, Jones concluded that Phillips engaged in unlawful discrimination by denying “goods and services" because of Scardina’s “transgender status.” 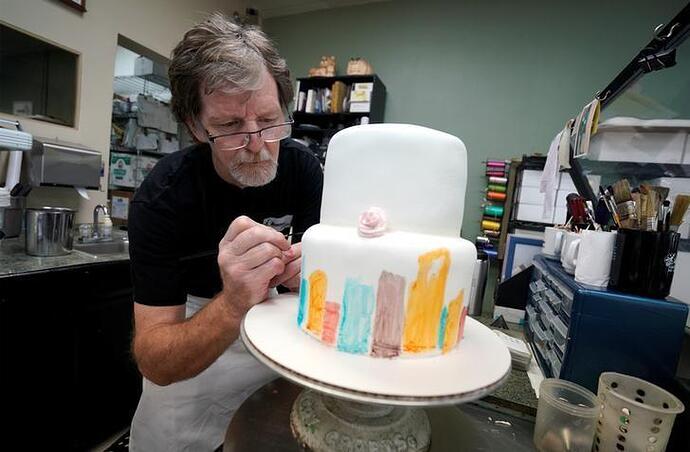