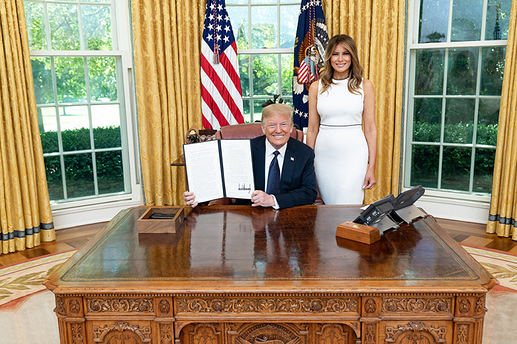 President Donald Trump signed an executive order seeking to strengthen the nation’s foster care system which calls on states and cities to work with faith-based and other charities at a time when organizations that uphold traditional views of marriage are facing increasing hostility from Democratic lawmakers and left-leaning groups.

Trump’s order signed Wednesday highlights several areas of concern where the president is calling for more research and improvement by federal and state agencies, such as the need to bolster “robust partnerships” between community organizations, improve access to resources for caregivers, and improve federal oversight on welfare requirements.

“In recent years, approximately 20,000 young people have aged out of foster care each year in the United States,” the order states. “Research has shown that young people who age out of the foster care system are likely to experience significant, and significantly increased, life challenges.”

According to the order, 40% of people who age out of foster care experience homelessness and 50% are unemployed by the age of 24. The president called these “unacceptable outcomes.”

“Several factors have contributed to the number of children who wait in foster care for extended periods. First, state and local child welfare agencies often do not have robust partnerships with private community organizations, including faith-based organizations,” the order stressed. “Second, those who step up to be resource families for children in foster care — including kin, guardians, foster parents, and adoptive parents — may lack adequate support.” 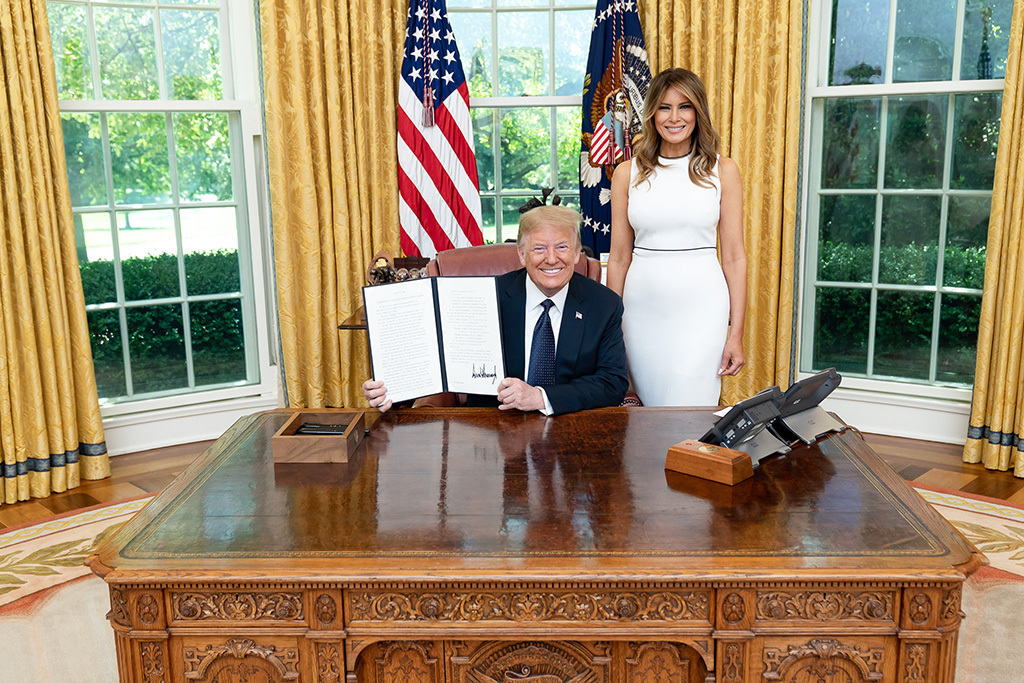 President Donald Trump signed an executive order seeking to strengthen the nation’s foster care system which calls on states and cities to work with faith-based and other charities at a time when organizations that uphold traditional views of...

Hello, dear @FaithinGod
This is wonderful news! People on the internet have so many critiques of Trump, but I think he has done a good job. He may be a little over the top sometimes, but the man fights against injustice and wrong doers. The man has also expressed his faith several times, during this chaos God must be on the minds of our leaders. Only with him, we will be able to overcome so many crisis. Now talking about the foster care, I love this, this is what is needed, at the end of the day, these childrens just want a home, any help that can be applied to accelerate the process while maintaining the security of them should be a priority!
Kind regards, Luis Guerrero.