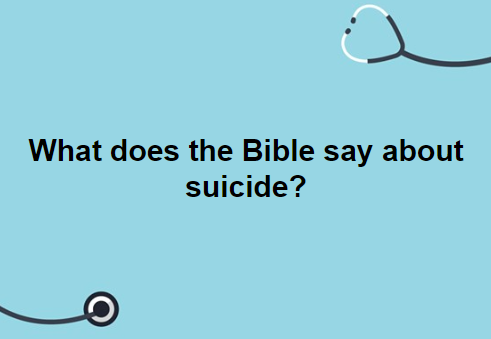 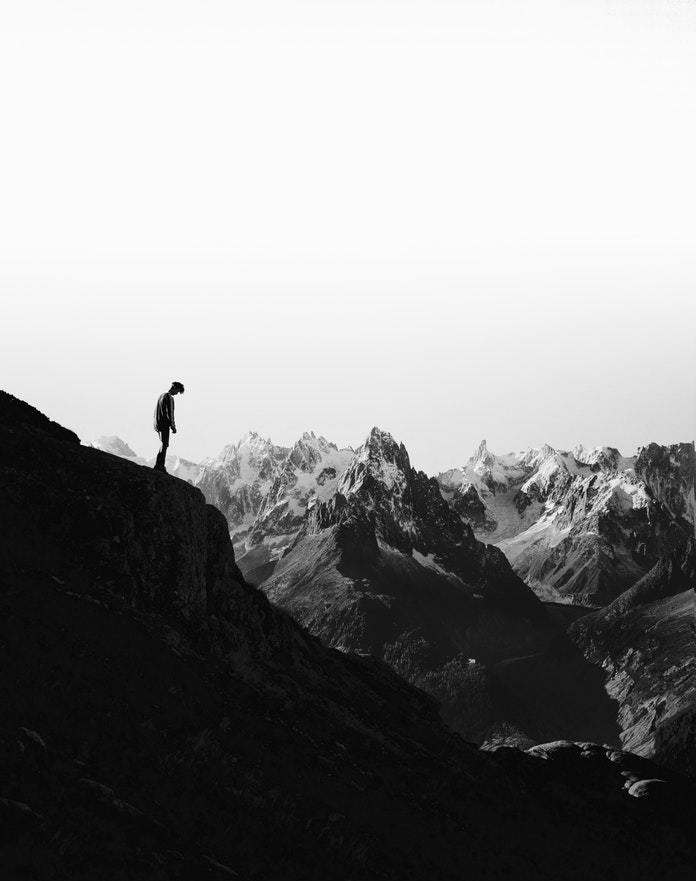 Much confusion abounds in our society regarding the theological and spiritual dimensions of suicide.

Thank you for sharing. This is a good topic because suicide is a common problem not only in America but all over the world. 1 Corinthians 6:19-20, says that “Your bodies are temples of the Holy Spirit, who is in you, whom you have received from God. You are not your own; you were bought at a price. Therefore, honor God with your bodies.”

Based on my own experience, suicide is one of the temptations that Satan plants in our minds when we enter depression. That is why we need to be firm and deeply rooted in God so that the lies that he will bombard us, will not have any effect on our mental health.

Suicide is a tricky question because I think the Catholic church has for many years spoke much against it, saying that it is the most condemnable and only unpardonable sin there is. And so that ends all possible discussions. It’s a deep theological thought isn’t it, @FaithinGod? Primarily because if you commit suicide, you’re dead and there’s no chance or time to confess that sin, repent, and not do it again.

What does the Bible say exactly? I don’t think God’s Word tackled it directly. The word “suicide” does not exist in the Scriptures. The best two references perhaps is one, what @kbadum just said, and two, the most famous or infamous person who committed suicide in the New Testament – Judas! The devil entered into Judas that’s why he did what he did – betray Jesus and kill himself. It takes the devil’s prompting to commit such atrocious acts.

I believe Christians, those who really placed their trust in God and received Christ in their heart will not and could not commit suicide because Christians always have hope and always have a direct line to God.

Suicide is an act of comitting a sin spiritually. God given us this precious life to be treasured just enjoy life and you’ll appreciate all the things that God created for us. Don’t waste your life. We live only once.