Why in The Building the "Church " The Most Successful Financial Blessed People Sit in the Front and Have the Best Position in the Congregation?

Why in The Building the "Church " The Most Successful Financial Blessed People Sit in the Front and Have the Best Position in the Congregation? What happened to the Poor and the Sick? What happened to the Lost? What happened to the Church? Jesus was a Homeless man, John the Baptist was a Homeless man, Paul was a Homeless man! Can you Explain why the Church is more of a Business than a Hospital? Answer Please with Respect and Without being Aggressive and Rude! God Bless Everyone! What happened to Spreading the Gospel and Building up One anothers Faith? Why are you so Scared of Dying? Do you Still believe in God’s Promises? Those who believe in Jesus Christ shall never Die but have Eternal Life!God before us who can be Against us! No Weapons formed Against us shall prosper! Greater is he who is in us than the one who is in the World! Amen Hallelujah Praise God! Have no Fear Jesus Christ is Here! 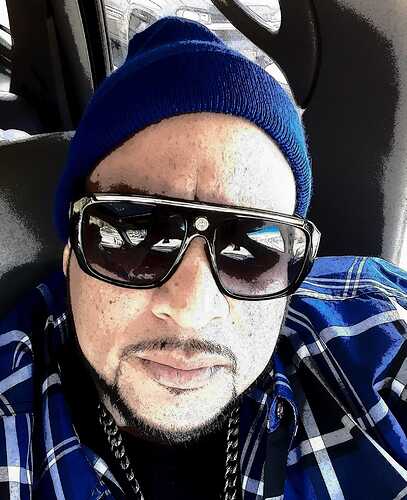 Our Lord Jesus knows our hearts, if we spend our time in communion with him we’ll see through the eyes of love and notice that we all are sick and that’s the reason he came to heal us all of our sickness (sin) and those who accept him and his salvatio(individually) will be saved and those who don’t will be lost.

Acts 4:32&34All the believers were one in heart and mind. No one claimed that any of his possessions was his own, but they shared everything they had.V34There were no needy persons among them.,And now, brothers, we want you to know about the grace that God has given the Macedonian churches. Out of the most severe trial, their overflowing joy and their extreme poverty welled up in rich generosity.2 Corinthians 8;1_2Romans 12:14, last sentence it says,After all children should not have to save up for their parents but parents for their children. So I will very gladly spend for you everything I have,So the problem is our leaders they collect everything for themselves

Most churches are just a business. Away to make money . Very few even know who is in the church. They don’t go out and do visitation any longer for many reasons. And they try to have the biggest church around to try and get people to come to church.

IT TIME TO TAKE THE CHURCH OUT FROM BETWEEN THOSE 4 WALLS AND GO AMONGST THE MULTITUED SPREADING THE GOOD NEWS, AND WORSHIP HIM; NOT THE ENTERTAINMENT (THOSE WHO YOU WANT TO HEAR SINGING), NOT THE PREACHER (THE CERTAIN PERSON THAT YOU LIKE TO GIVE THE SERMON), NOR ANYTHING OR ANYBODY ELSE. IT TIME TO DO WHAT THE CHURCH SHOULD DO, SERVE.