'WISE WORDS', Flip through It 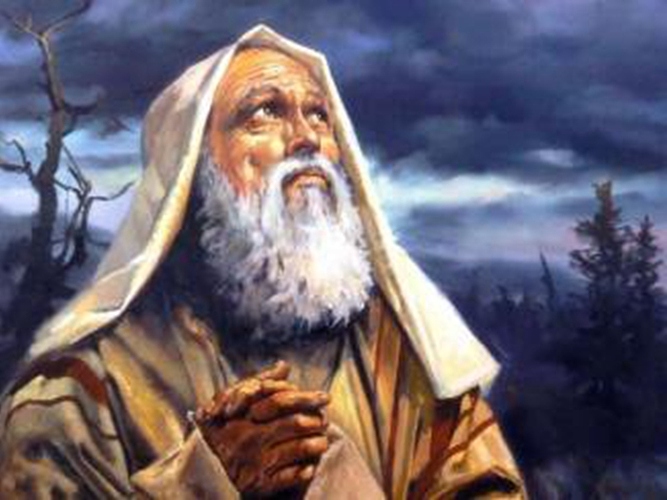 A beautiful write up… I love this…just flip through it

In life, some may walk, others may run, but remember the Lord gave the tortoise and the horse the same days to reach Noah’s ark. Your journey might be rough and tough but you will definitely get to your destination.

God looked at Joseph and saw a Prime Minister of Egypt in waiting!! Don’t be discouraged by what people see in you!! Be encouraged by what God sees in you!! Never underrate the person next to you because you never know what the Lord has deposited in that person. Your maid may be a Chief Executive Officer in waiting for a company which shall employ your child. Your garden-boy may be a president in waiting. (Remember David got the anointing of becoming a King while he was a simple child herding sheep. Esther was a simple orphaned girl yet she was a Queen in waiting). Let’s share God’s love and make the world a better place to live. Show that love by sharing this message with those you love.

IT DOESN’T MATTER HOW PEOPLE SEE YOU, IT MATTERS HOW GOD SEES YOU
God is God:

He never saw a person he wouldn’t help

🏽He never heard a prayer he wouldn’t answer

He never found a soul he wouldn’t love

🏽He never found a sinner he wouldn’t forgive

This is the kind of God I would like to commune with every day the moment I wake up. I strongly recommend Him to you.```

IT DOESN’T MATTER HOW PEOPLE SEE YOU, IT MATTERS HOW GOD SEES YOU
God is God:

Hello Sir @Steven it flipped-up my mind. I am enlightened with the wise words I’ve read. Thank you so much. It tells me that we can trust God no matter what are the twists and turns might look like in our lives.

Sometimes it looks despair, it looks mourning and it looks disappoinments. And whenever we faced these things, our mind would began to doubt His goodness.

But let me tell you this Sir @Steven , God is good and we can trust His infinite wisdom over things. We can trust that He is faithful and He will not do anything that contradicts His character.

Yes, even when what seems good to Him feels like the opposite for us. His thoughts and ways are higher than ours.

God is God. Let Him be God.

“It doesn’t matter how people see you, it matters how god sees you”…this quote was actually my family’s topic last night as we are facing some problems regarding people who are bashing us for not giving or extending help to others in this time of crisis. Actually, we are giving silently, as much as possible we are not posting it in social media nor letting people know that it comes from our family.

With this post, it lets us learn to see our life and to see ourselves from God’s point of view. If you really grasp what it means to see yourself as God sees you, it will really totally change your life. Jesus said, “You know the truth and the truth will set you free.” (John 8:32). So when we learn to see ourselves the way God sees us it makes all the difference in the world and that’s the only that matters.

Hello, dear @Steven
I loved it!! The title of your post could not be more perfect for all the words on it. Sometimes we forget what it means to be wise, is knowledge by a lot of experience, and even though we know that God knows it all, we do have the experience of thousands of years of people believing and seeing all the amazing things of the Lord. And even still there people who doubt… We must always believe in him, as he’s truly the one who’s making us happy.
Kind regards, Luis Guerrero

Thank you for sharing this, @Steven! “Don’t be discouraged by what people see in you. Be encouraged by what God sees in you! Never underrate the person next to you because you never know what the Lord has deposited in that person.” It took me 4 years to pass my nursing licensure exam. I had relied on my own strength believing that I’m smart enought to pass it without studying and struggled with anxiety during exams. Years pass, people lost their confidence in me. One of my friends even told me that I don’t have any future. I told Him, I am a child of God. I know I have a future full of hope because that is His promise. Around 2016, I was thinking about giving up when I went to reflect in Sagada. I realized that its time to put everything in God’s control instead of my own and studied. I surrendered my exam to God. November 2016, I cried when I saw the results. I passed! I was 26 years old that time, but its not too late for me. After that experience, my life was never the same. Everything is different when you learn to surrender your life to God.